In the Upper Peninsula

As long-time readers are aware, I grew up in Detroit and attended a high school in the downtown area. Since we then lived in a western suburb, I rode a bus from the outskirts to the city’s center every day for years, and I could see that the city was dying. When I left Detroit to go to college, I left for keeps.

I attended Michigan Tech, a mining and engineering about as far north as it is possible to go and remain in the United States. 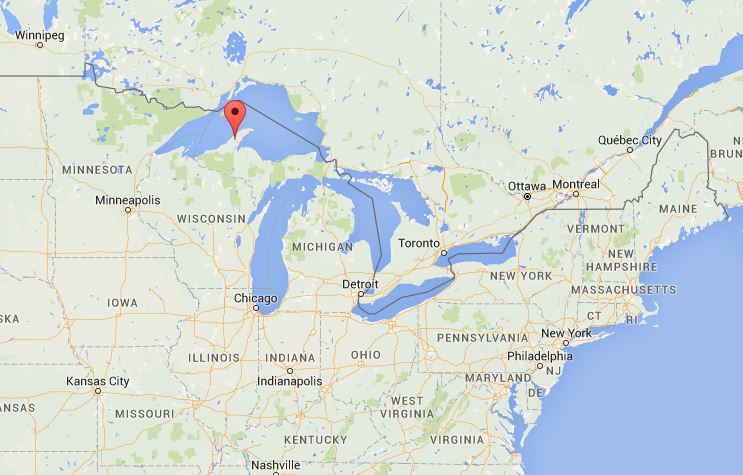 I’ve wondered through the years if the root of the affection I’ve always felt for the U.P. lies in its contrast with Detroit, which is noisy, dirty, crowded, and crime-ridden. It’s not as if I’m a knotty-pine kind of guy, and personally shot that moose, though it wouldn’t be a huge scandal if I had; everybody hunts in the U.P. 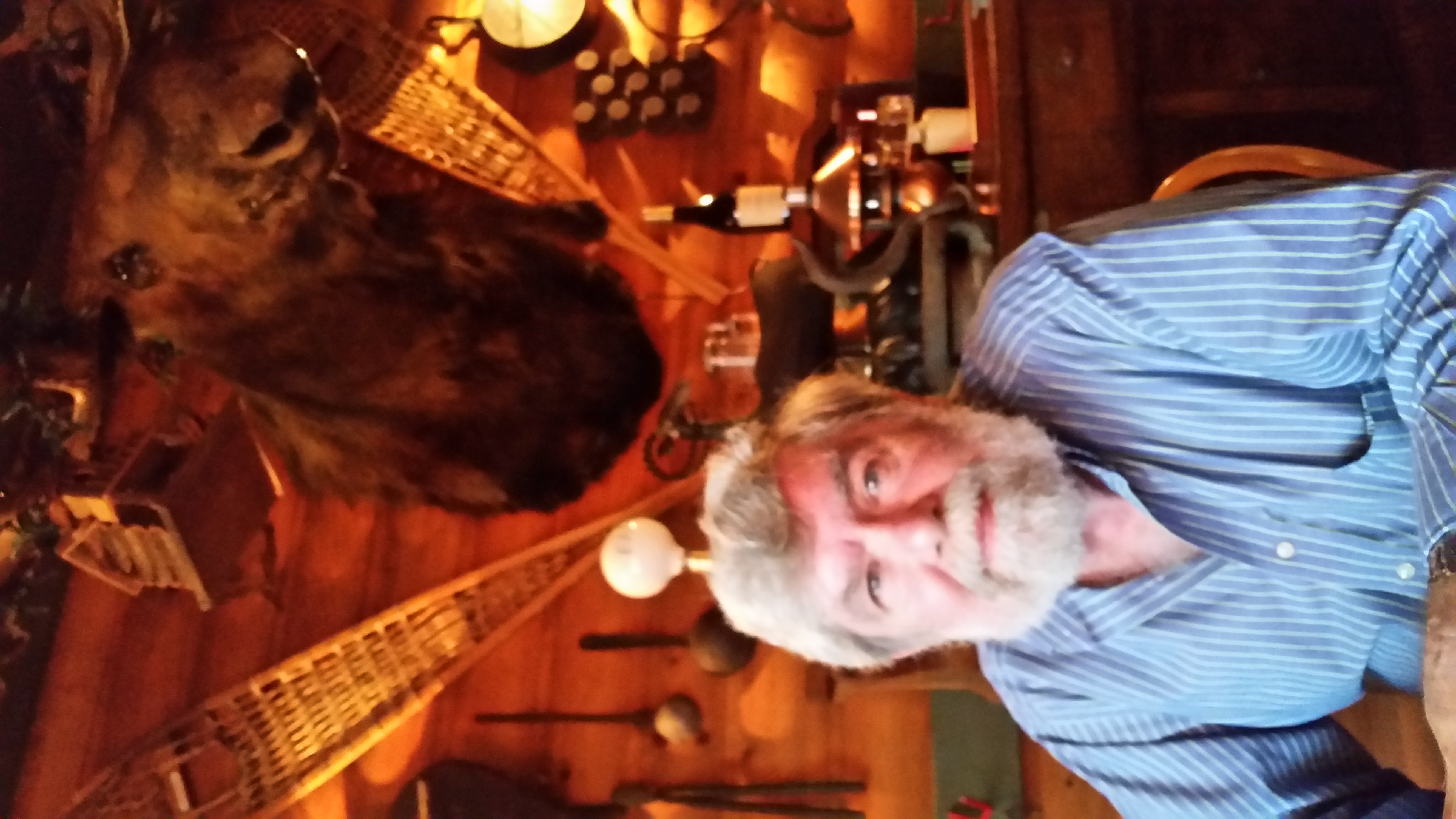 The only two counties in the Upper Peninsula which haven’t lost population over the last two decades are Houghton and Marquette — the homes, respectively, of Michigan Tech and Northern Michigan University. The big industries were timber and mining, and both of those have been in decline for a long time; the winters are too harsh to support a lot of tourism or agriculture.

The theater where I saw Jaws has closed. 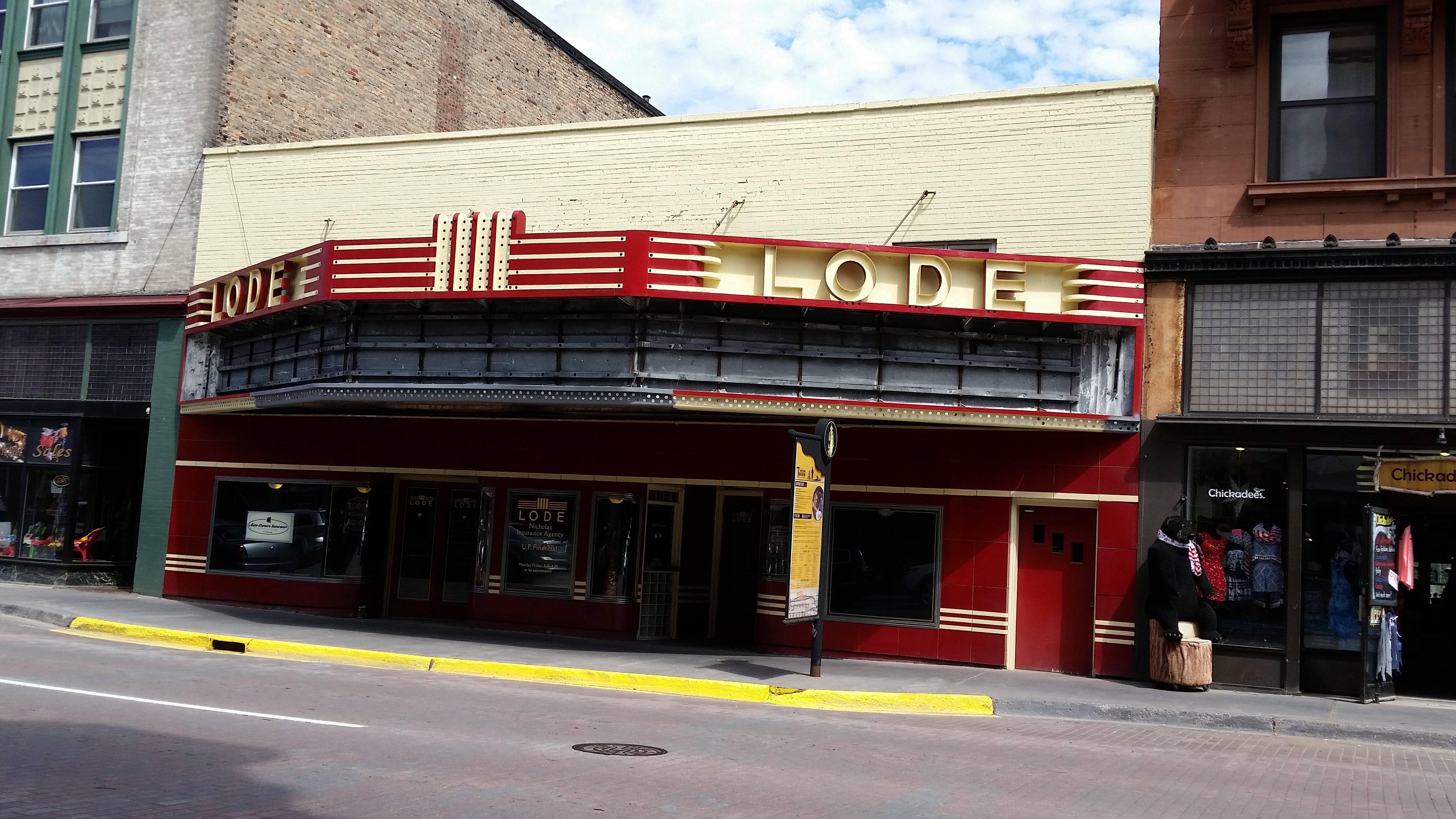 Lake Superior is the world’s largest freshwater lake. Carved by glaciers, it ranges up to more than 1300-feet deep and it’s coastline is more than 1700-miles long. Its rocky shoreline once hosted several places of aboriginal worship, and it isn’t difficult to understand why. Imagine standing at night on the peak on the left of the next picture, billions of stars overhead, when the northern lights come up. 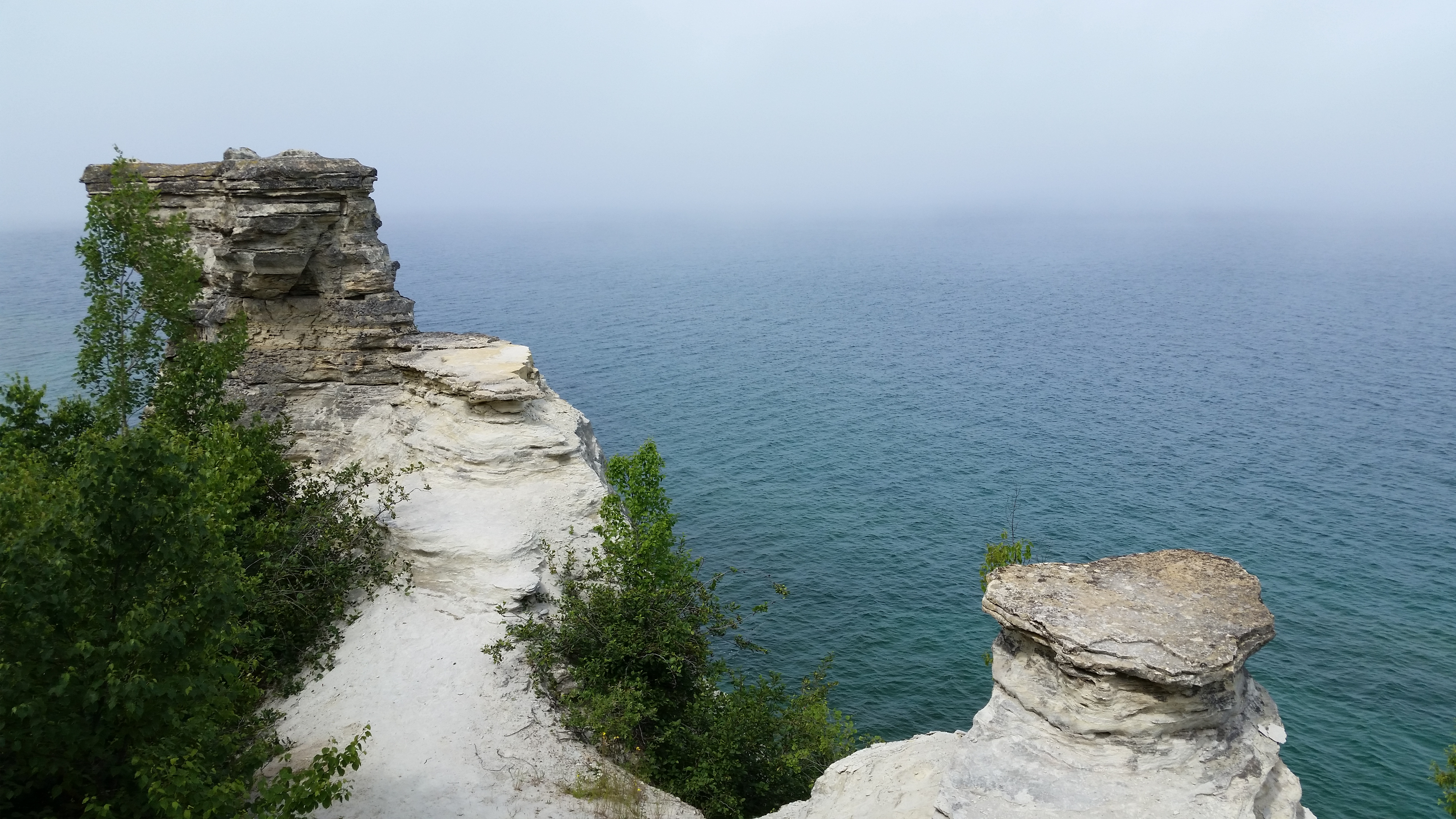 OK, back to work. 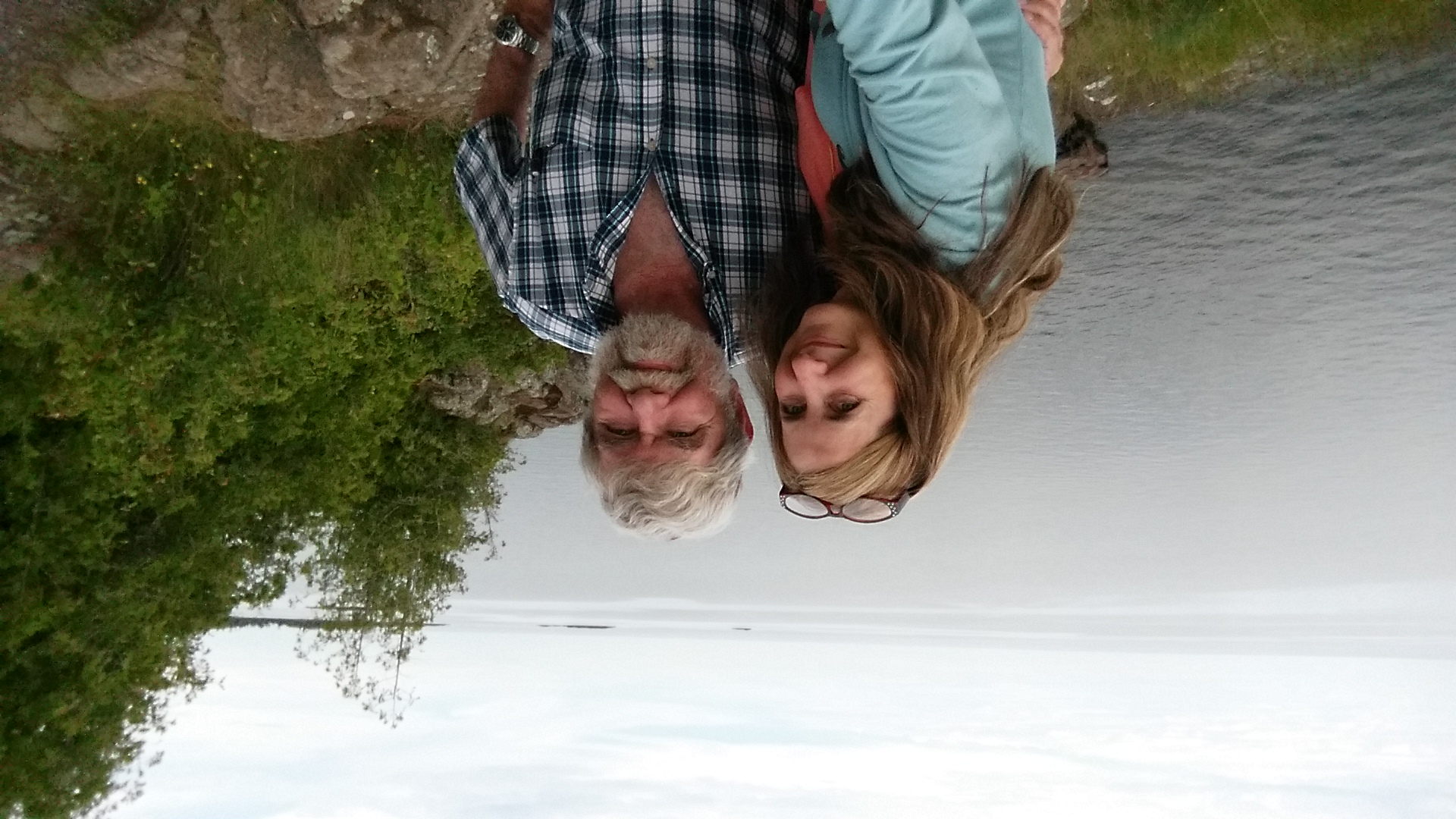