They were all published pseudonymously, so don’t bother trying to find them.

I wrote and sold dozens of pieces over a 2- to 3-year period, and have forgotten most of the stories, the names of most of the victims, and the names of most of their killers, too. Flicking through an archival copy of one of those magazines a while back, I was startled to realize I was skimming a piece that I had written but could remember nothing about. I finally stopped doing true crime pieces when, sitting in the breakfast nook with the newspaper one bright spring morning, I realized I was disappointed that it had been a few days since any Tarheels had exercised their extraordinary talent for garish murder (meaning, no projects in the pipeline).

A couple of stories have stuck in my head, though, because they were ones for which I opened files but could never complete. The worst of those, by a lot, is the murder of Shelby Rigsbee by Broadus Crabtree.

Almost immediately, suspicion fell upon a former Durham police officer named Broadus Crabtree. Crabtree had resigned the force because of ongoing medical problems in consequence of Agent Orange exposure in Vietnam. According to a news report of the time, Durham police were looking into Crabtree for other unsolved murders, too.

Three months later, a grand jury returned a sealed indictment and Crabtree was arrested; he entered a not guilty plea and bail was set at $100,000.

Two years later, Crabtree was in court to revise his plea to guilty; he was sentenced to probation. While Shelby Rigbee’s uncomprehending mother sat shocked, Crabtree walked out the front door of the courthouse and held an impromptu news conference during which he once again denied killing Rigsbee. He had changed his plea to guilty, he said, just to get the unpleasantness over with and to move on with his life.

And that was the end of the story — with far more questions left unanswered than resolved.

Crabtree died in 2001, and is buried in a family plot near the coast. Rigsbee is buried in a shadowed corner of a small, hard-to-find church cemetery in Durham; the cemetery is maintained, but there is no evidence that anybody ever visits Rigsbee’s grave (the cup with a few buds is an ad hoc decoration by my wife, Dawn). The grave is marked with a small PVC cross and a metal tag. 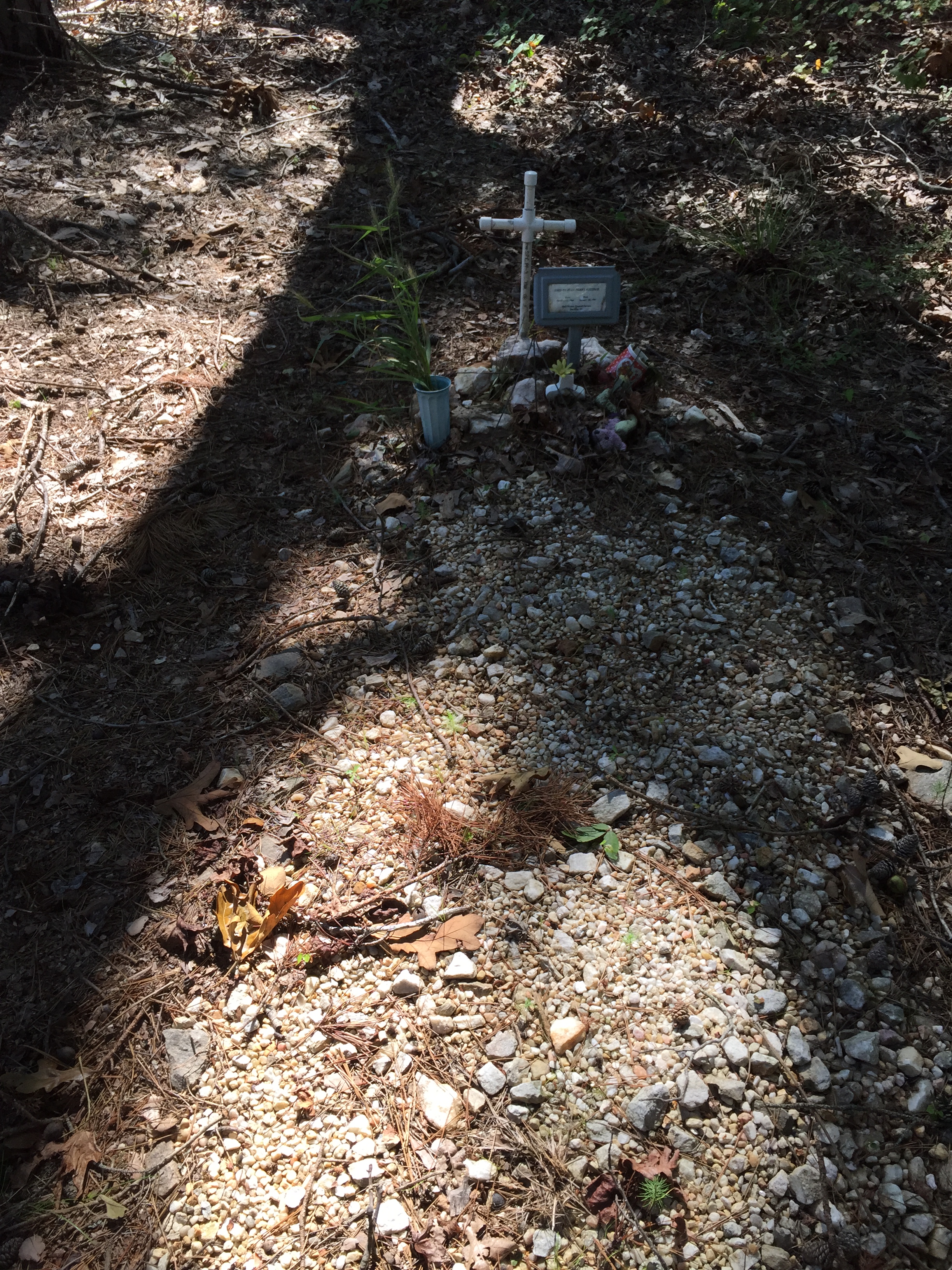 And … that’s that. Nobody would talk then, the paperwork was shrouded, the lawyers orchestrated a hasty denouement, and the primary actors are all dead. Life goes on.

There are stories just like this on the seamy underside of every small town and city in America; they can’t all be chronicled, and most don’t deserve to be. But, seriously, even a hooker deserves better than Shelby Rigsbee got.