Today’s anniversary: Does anybody remember?

On this date in 1969, at just about this time, I was in the backseat of my grandparents’ car, parked next to a cornfield near Gladwin, Michigan.

We were listening, like most of the world, to the first manned landing on the moon — still, the greatest stunt of all time and an achievement which should cause every American a thrill of pride.

Could anybody have imagined then that evangelical loonies would become the most influential force in American politics? That they would be enthralled by the most corrupt president in American history and that they would elect — and may re-elect — a president who adores a Russian dictator and is hostile to even rudimentary science, climatology and epidemiology?

The pious have succeeded in making it unseemly to doubt their claims — and I wonder why that is? We can question astrology, we can question Dr. Fauci, we can criticize the President — but we must never ridicule some pious buffoon who claims to be in regular contact with an Invisible Friend and who vouches for the accuracy of an old book that claims everything went bad when a talking snake tricked a gullible woman into stealing a piece of fruit?

This is nuts. The Pious are the most ignorant people in society, they are affirmatively hostile to the Enlightenment ideals that America is founded upon, and they are insanely loyal to a corrupt executive whose incompetence kills people every day.

And they occupy some exalted space beyond criticism? It’s unseemly to doubt that they are the very best people?

Well … bullshit. I want to see churches failing, their buildings abandoned and in disrepair, their pastors standing in the unemployment line. I want it to be allright again to be smart in America, and I want to see astronauts on the moon again. 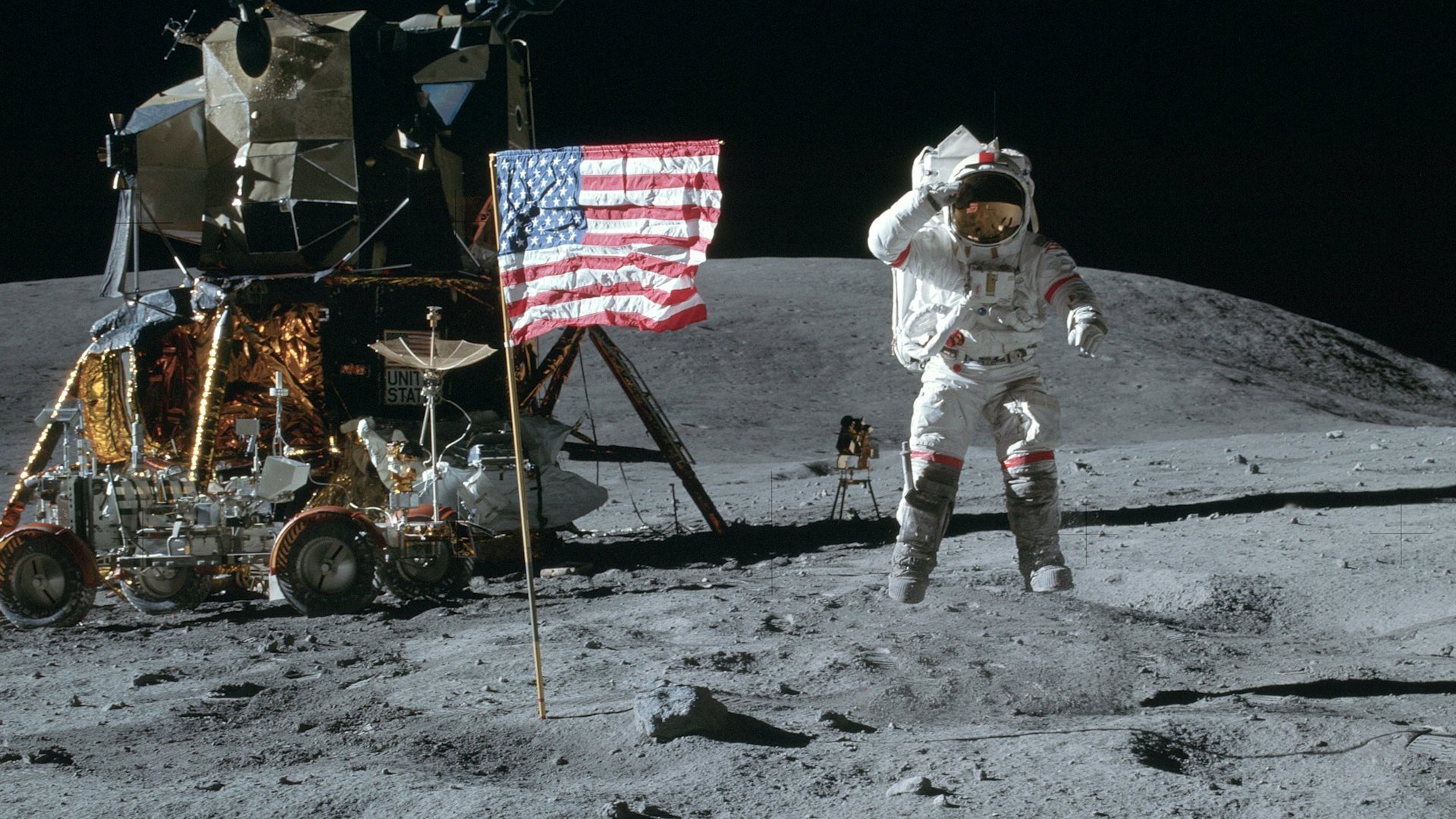