No ice on Lake Superior

A webcam maintained by Northern Michigan University, in Marquette, Michigan, shows scarcely any ice on Lake Superior — at the end of February, the most miserable time of the year. 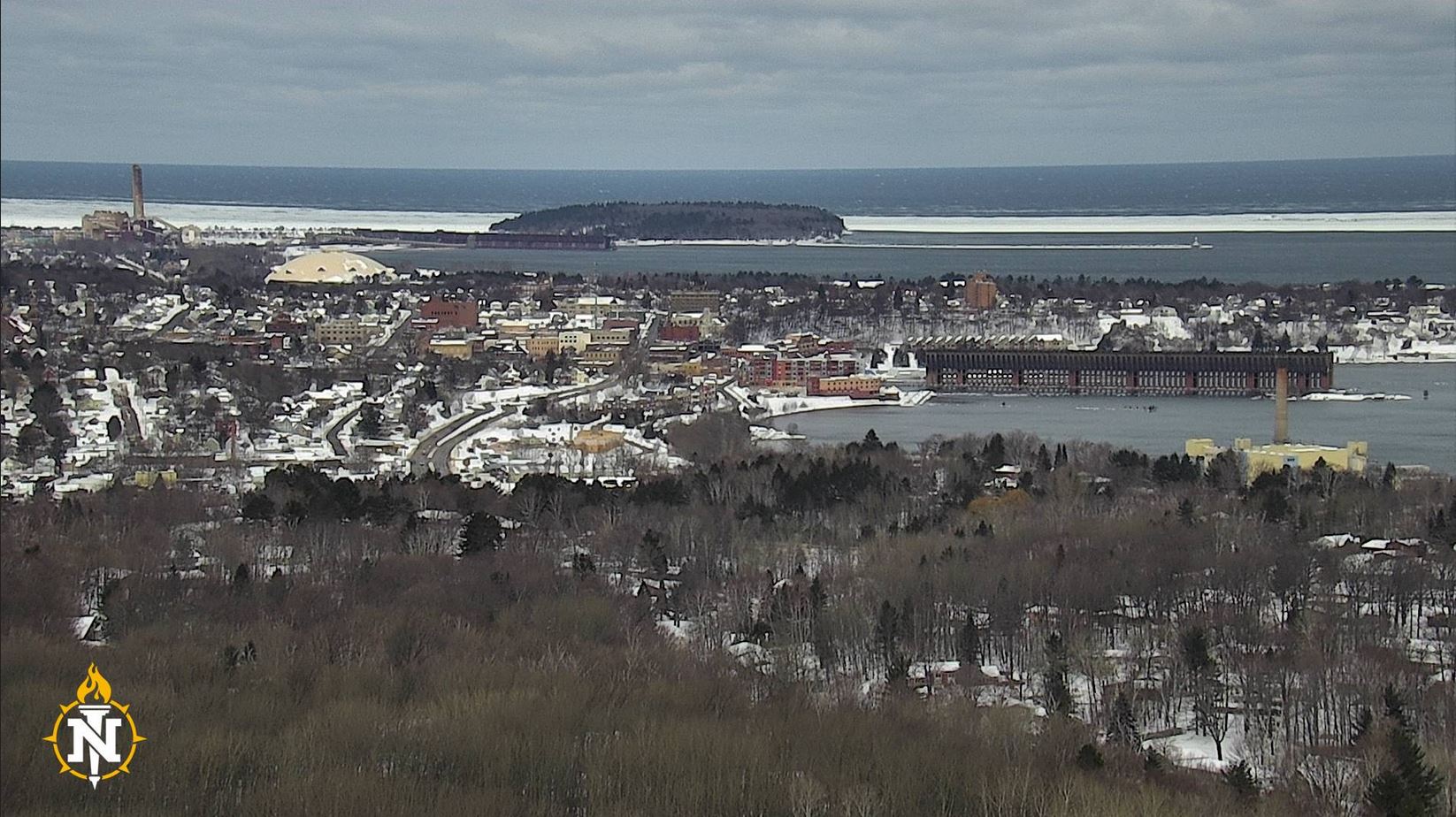 To help orient yourself, here’s a map showing the location of Marquette — almost due east of Duluth. 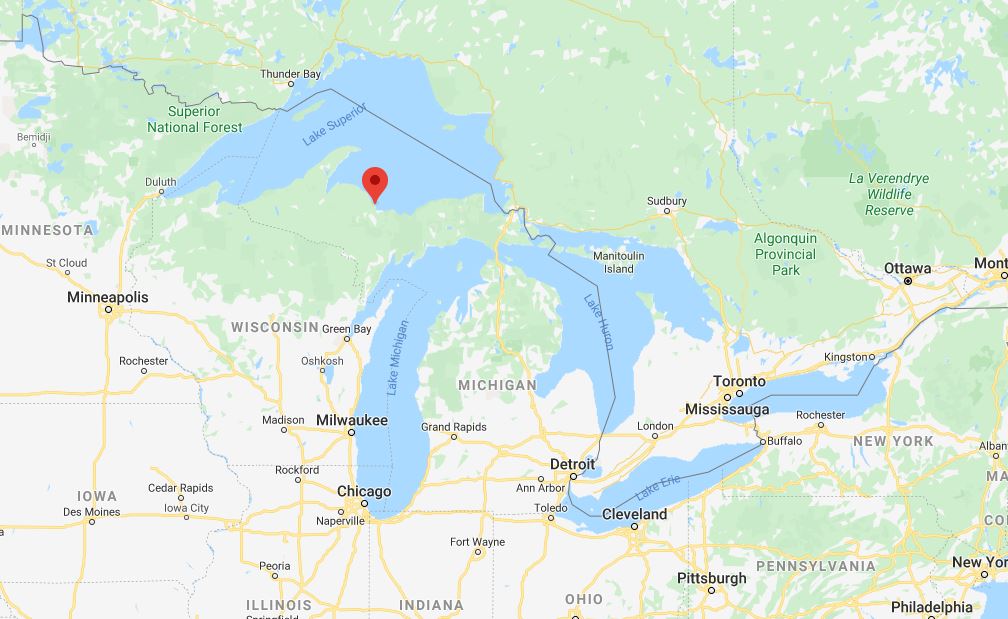 The wolf and moose on Isle Royale (a federal park comprising an island in Lake Superior) cross the ice bridge to the mainland each winter, a key mechanism for maintaining the genetic diversity of the herds; because the bridge rarely forms nowadays, the herds are now in decline and growing sickly. There are doubtless other varieties of wildlife adversely affected by rising temperatures.

But the First Felon, abetted by such as Sean Hannity and Rush Limbaugh, continues to insist that concern about climate change is nothing but a liberal bed-wetter hoax sponsored by the Chinese — and a lot of moronic Americans fall for it. He must be put out in November.