Albert the Pious publishes today a long and dishonest screed about “sexual revolutionaries” and their baleful effect upon Christian-run adoption and foster care services.

In other words, the Obama administration requirement meant that agencies that had anything to do with the federal government or with federal agencies that were involved in foster care or in adoption, they could not discriminate on the basis of LGBT identity relationships or behaviors.

The important thing here to recognize is that that language needs to be turned around and Christians need to learn how to reverse the language. This means that Christian organizations, some of the most venerable, and frankly, some of the largest of these organizations in American history would have to deny and compromise their own convictions, and they did have to do so, at least under the Obama administration’s policy.

The Trump administration policy announced on Friday, would reverse that and reverse the situation to the reality prior to 2016, but you can understand why this is now going to be a flashpoint in America’s cultural controversy because after all, we are talking about something that really does stand in the center of the firing line here.

The policy forbade the use of public money to discriminate, and that’s all. Just why, pray, should LGBT people be taxed to support a program that denies them the full rights of citizenship? 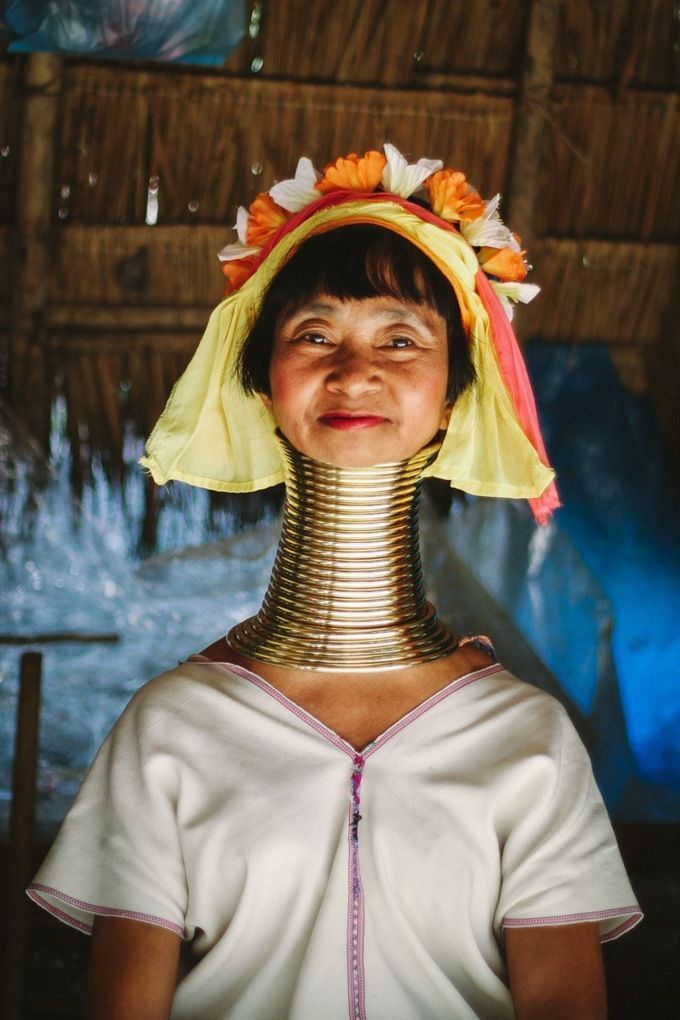 He insists this is a matter of religious liberty, which is preposterous on its face; he can still be a Baptist — he just can’t use public money to enforce his Bronze Age nonsense.

I’ve wondered for years: Do people like Mohler actually believe the crazy things they say, or are they merely cynics exploiting idiots? But that’s a binary set of alternatives, and I’ve begun to wonder if the truth is more complicated. Maybe the burden of attempting to reconcile all the incandescent nonsense in Christianity, and of insisting it is inerrant, has exhausted their capacity for clearheaded thought.

For example, we’ve all seen those National Geographic images of that tribe which believes long necks are beautiful and, obviously, there is no undoing it. Maybe being raised on a steady diet of fundamentalist nonsense renders the mind incompetent to operate properly?