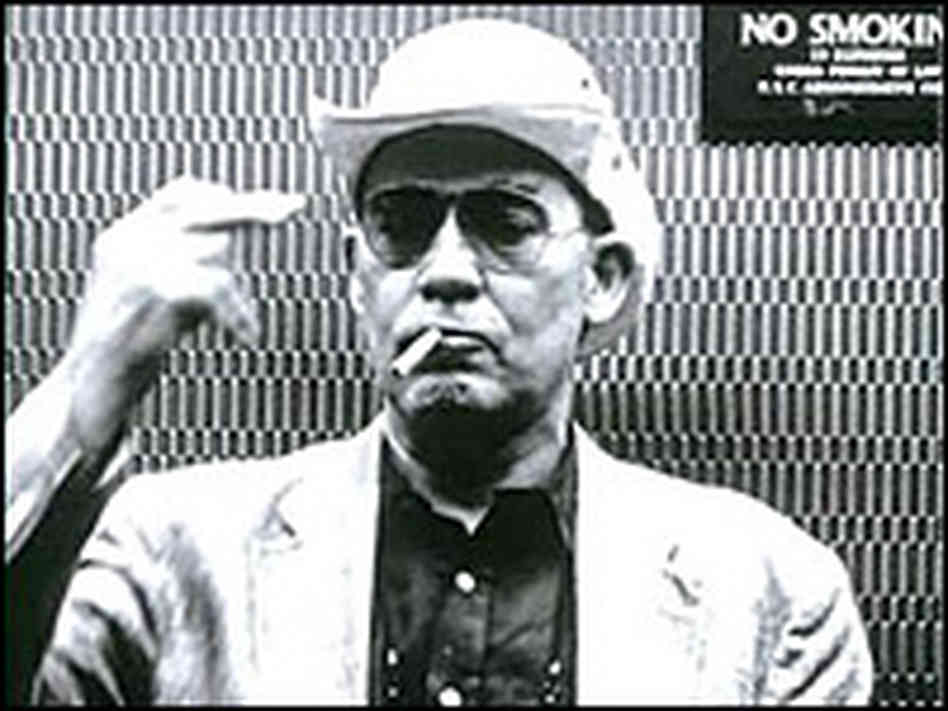 Think what you like of Hunter Thompson’s politics, he was — with the possible exceptions of H.L. Mencken or Gore Vidal — America’s best essayist. And the opening line of Fear and Loathing in Las Vegas is, going away, the best opening line in all of American letters.

We were somewhere around Barstow on the edge of the desert when the drugs began to take hold.

It sets the tone for the rest of the book, and commands you to keep reading; that is genius.